Nur founded in 2009 Duurzaamheidskompas.nl, a lifestyle weblog focusing on sustainability, which was awarded an Energy Award in 2010 and a Groen Lintje in 2014 for the category of most inspiring local initiative. In 2016, the weblog was singled out as one of ‘ the most fun to read sustainable lifestyle blogs in the Netherlands’ by famous lifestyle blog Naoki.nl. Nur reaches over 10.000 people every month through the Duurzaamheidskompas.nl website and social media channels.

Besides blogging and working as chief editor of Duurzaamheidskompas.nl. Nur is currently participating in WOLK. 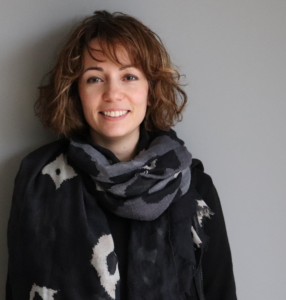 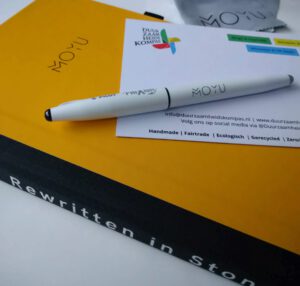